End of the Pier is organised as four pairs of thematically related pieces, and a coda. The first pair of songs, Sorted for E’s and Wizz, and AK-47, by James Dolan and Gary Law, are flip sides of a raver’s experience. One is sober and suffused with wry nostalgia, the other is a kind of love song in which the object of desire is a dangerous prospect.

There follows extravagant interpretation of electronic dance music with two blasts of dense digital maximalism. A Bubblebrain track from 14 years ago is the seed for both pieces. Alunascape is the sound of the basement studio at Pier Road bleeding through a matrix of appropriated pop rhythms. It builds and stops; it’s short. Nsoil went through many changes before this iteration stuck. At one point, a vocal performance by Donna Summer was the lead in it. That was scrapped, and instead I foregrounded the rhythmic cutting up. 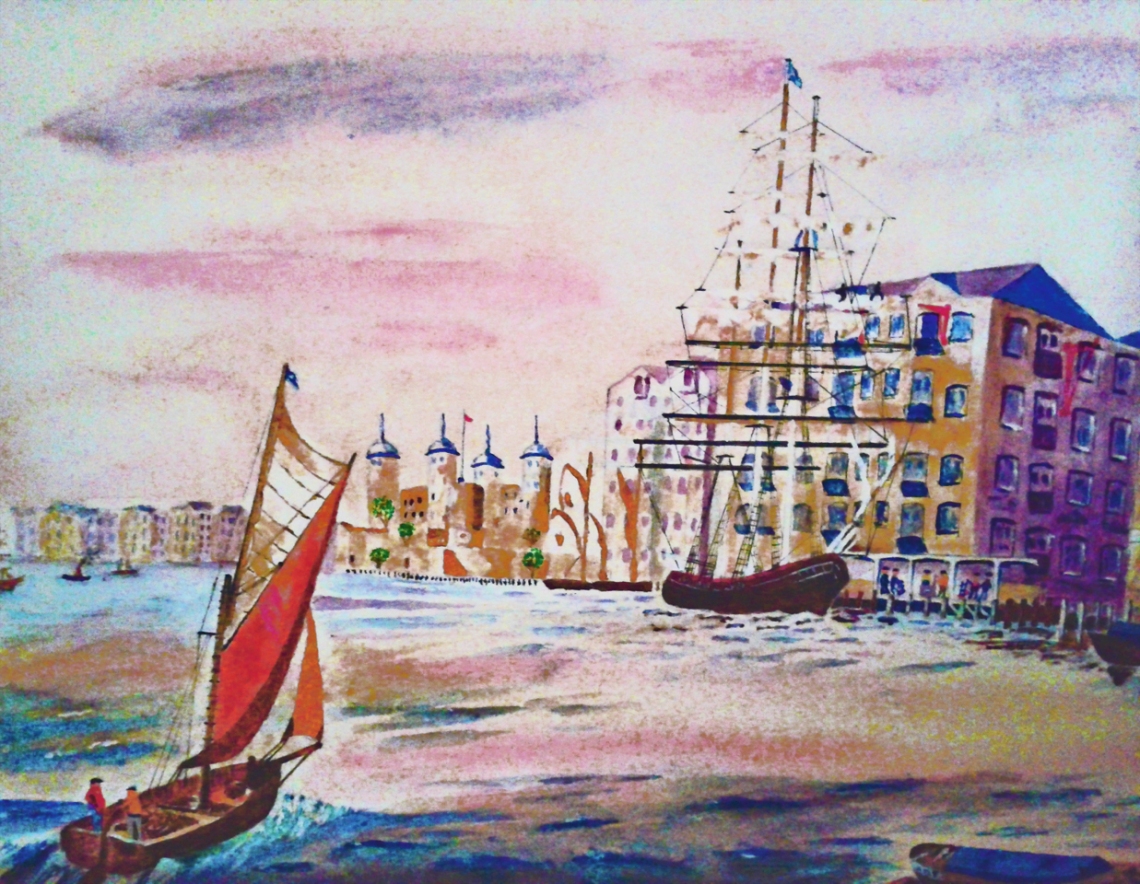 The Great Girl is credited to Harlequin Knights, although it is not made by the band. By the time the demo for the song was basically done the Knights’ brotherly harmony had given way to discord. It’s a personal song, written and performed by Marcus Harley with an intense passion. Following that, Girls Be Like is a movement towards the insignificant, to borrow a line from Oblique Strategies. It was a moment of discovery. I sang the words spontaneously to James’ accompaniment on guitar with no preparation or discussion about what we were trying to achieve.

The next pair of tunes are quite obscurely related. Elegy for Firebrain MC is a direct probing of the musicality of the adhan, or Islamic call to worship. Because of religious taboos, the adhan has been largely kept away from reinterpretation by popular culture. I imagined living in a neighbourhood where a muezzin’s voice penetrated the windows of the apartment, and a band inside incorporated the ebb and flow of the calling into its grooves. I’ve since found, to my delight, that this isn’t a unique idea since The Nablus Project’s 2012 release curating work using field recordings of a muezzin’s call to prayer in the Palestinian city of Nablus. So the idea of the religious speech being reinterpreted for secular means, which is central to the progress of rhythm and blues music in modern times, is contained in a slow, trippy groove.

It is followed by I Will Always Edit, and once again it’s a work affected by problems of interpretation. It begins with a Christian hymn sung by Kerri Frain framed in an orchestration of progressive rock guitar and bass, and then a cut to a different scene with the same players and the religious text is replaced by Dolly Parton’s I Will Always Love You. It’s not an accessible piece, not least because the technical strategy was purely accidental organisation of polyphony. So, the guitar and bass were recorded a few hours earlier than the vocals, when Kerri was out in the town partying, and when she arrived we asked her to sing over recordings of other source material – the hymn, and the Parton tune, YouTube karaoke-style. It is largely constructed, and the cuts and joins are intended to show. I love the fragility of the vocals, something that could only have come out of those circumstances.

The making of the album as a whole was a series of opportunities to capture things that were not overthought, overlaboured and repeated. The final act, The Metal Drop, is a document of collaboration of the two halves of Bubblebrain (1998 to ?) and it is concluded unfinished.

Three remixes from the set were done. I produced a slow and fuzzed out alternative version of The Great Girl. Arythmol and Birdian both made reworks of Kezza’s I Will Always Edit. They are presented on an EP for £1 or the equivalent.

likeallstars – End of the Pier Remixes